Transgender Prisoners and the Sufferings 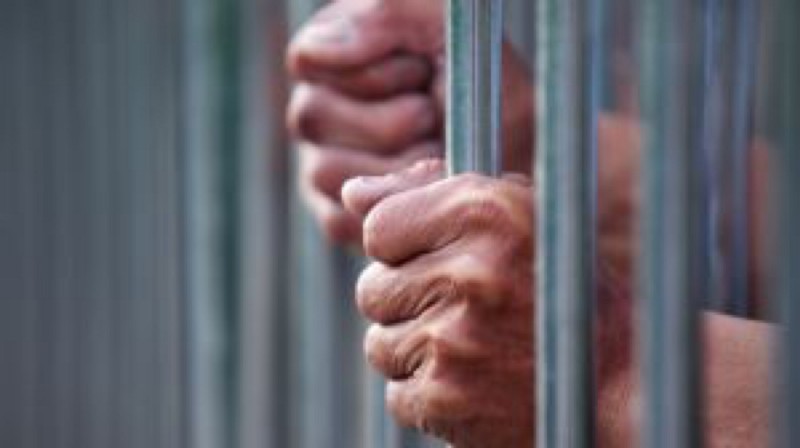 In today’s modern society, it is undeniable that discrimination is still existent. From workplaces to public spaces, a lot are still discriminated, especially transgender. This extends all the way to prisons. There is a growing debate as to whether they should be placed in male or female cells. Reports were also abundant emphasizing how many transgender suffer from rape and hate crimes inside the prisons.

Professor Valerie Jenness is one of the experts who have explored more on this issue. Highlights of her study will be further discussed below. An expert in criminology, law, and sociology, Valerie Jenness had some interesting findings in her studies.

One of the issues that have been explored by Valerie Jenness deals with how inmates are segregated. Up until now, prisons are segregated based on binary genders — male and female prison cells. There is no dedicated cell for transgender prisons, which is exactly one of the reasons why they are referred to as the “forgotten group”. In one study that involved more than 300 transgender women in prisons, the conclusion was that most of them would prefer to be with men, in spite of being at high risk of assault. According to those that have been interviewed, they put little emphasis in physical protection and for them, affirming their sexual identity is more important.

The Prevalence of Rape

It has also been pointed out by Professor Valerie Jenness that almost half of the population of transgender prisoners was raped. In some instances as part of the prison culture, some would just simply submit themselves into being raped rather than suffering from physical assault. In a study entitled Violence in California Correctional Facilities: An Empirical Examination of Sexual Assault, it has been concluded that 59% of transgender women in men’s prisons were raped. More so, only 4% of men in women prisons suffer from the same fate.

Who Are At Risk

The study of Valerie Jenness with other authors has also explored the characteristics of the victims. More than just being transgender, there are other demographics that will increase the likelihood of suffering from sexual assault in prison. For instance, most of those who have been raped from the sample have mental health conditions and were sentenced for violent crimes. Among non-heterosexual inmates, African Americans are also the ones who are most likely to be victims of rape and other crimes while in prison.

While Valerie Jenness recommends further research on the issue, she also emphasized the need for changes in policy. More than just housing assignments, or the segregation of transgender prisons, she also highlighted the need to address overcrowding in prisons, specifically in California. New policies will prove to be highly significant in improving the life of transgender prisoners.