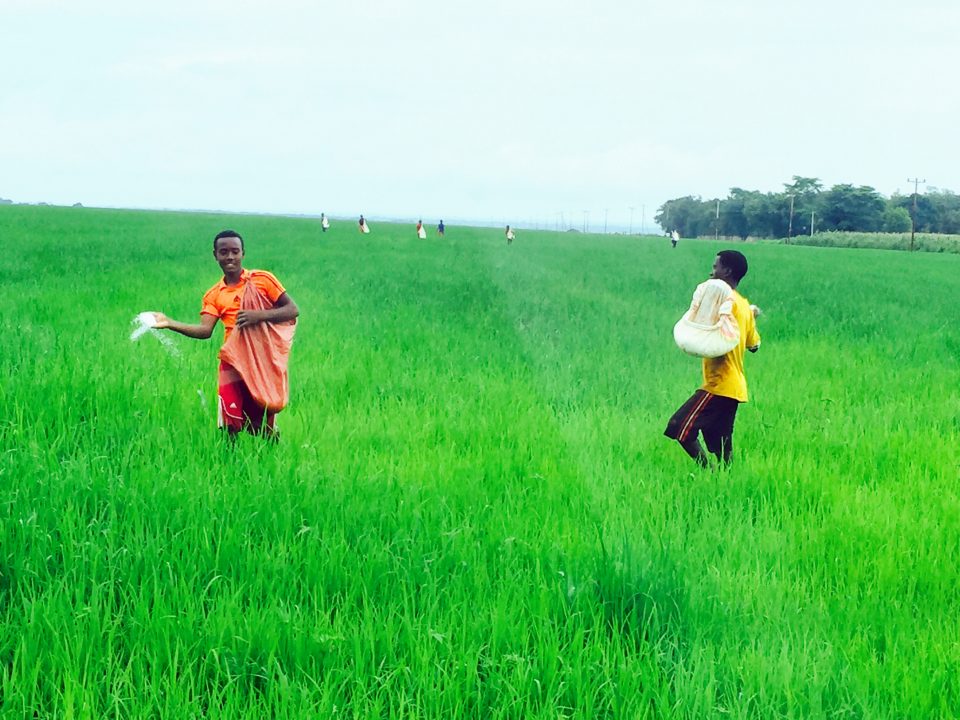 The funding establishes UCI as one of the International Centers of Excellence for Malaria Control Research, which will engage in projects in Africa, Asia and Latin America. Guiyun Yan, professor of public health, leads the UCI project.

“Knowledge gained from this ICEMR will be important to malaria control, not only for the two countries studied – Ethiopia and Kenya – but also for other regions of Africa,” Yan said.

He added that the overarching goal of UCI’s ICEMR is to assess the effect of human-induced environmental modifications – such as dam construction, irrigation and shifting agricultural practices – on the epidemiology and transmission of malaria. Because of food insufficiencies, major investments have been made in water resource development in highly populated Kenya and Ethiopia.

To address the major knowledge gaps and challenges in malaria control and elimination in the face of drastic environmental changes in sub-Saharan Africa, the UCI ICEMR is establishing a consortium with researchers from the U.S., Australia, Kenya and Ethiopia to explore scientific questions important to global anti-malaria efforts, especially in Greater Horn of Africa countries.

Despite significant progress in reducing malaria incidence and mortality, the World Health Organization estimates that 212 million new cases of malaria and 429,000 malaria deaths occurred in 2015, mostly in Africa. Although numerous potential vaccines to prevent malaria are in the works, none have been approved for widespread use. Effective malaria treatments are available, but some have severe side effects, may be difficult to procure in remote regions, and are losing their efficacy in places where malaria-causing parasites have developed resistance. Mosquito control, which relies largely on bed nets and insecticides, is still a front-line defense where malaria is endemic, but changes in mosquito behavior and insecticide resistance are increasing concerns.

For more about the ICEMR network, see https://www.niaid.nih.gov/research/excellence-malaria-research. The UCI funding comes under grant 1U19AI129326-01.